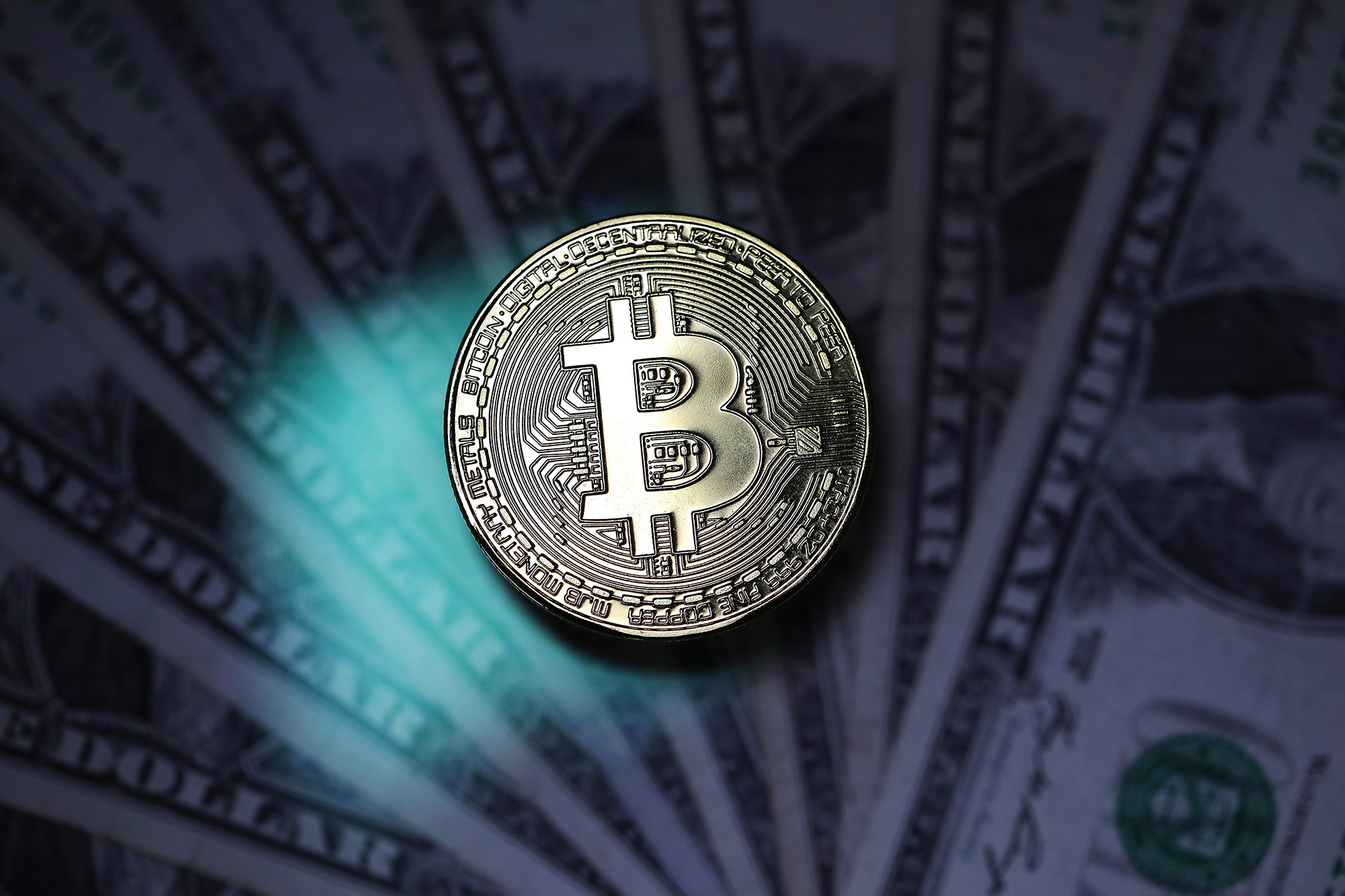 The milestone came as the price of a single bitcoin rose to a fresh all-time record of $54,827.69 shortly before noon, putting it up about 5.6 percent from a day earlier, CoinDesk data show.

That means bitcoin is now worth more than all but a handful of the world’s publicly traded companies and accounts for roughly 61 percent of the combined value of all cryptocurrencies in circulation, according to Coinmarketcap.com.

Bitcoin’s value has surged more than 82 percent since the start of this year as a growing number of institutional investors and major companies started treating it like a mainstream asset.

The digital coin got a boost Friday from Tesla CEO Elon Musk, who said it was “a less dumb form of liquidity than cash.” His electric-car maker announced last week that it had bought $1.5 billion worth of bitcoin and planned accept the cryptocurrency as payment.

Tesla isn’t alone — Mastercard has said it expects to support certain crypto transactions on its network this year, and BNY Mellon, the nation’s oldest bank, recently announced that it would start providing banking services for cryptocurrencies and other digital assets.