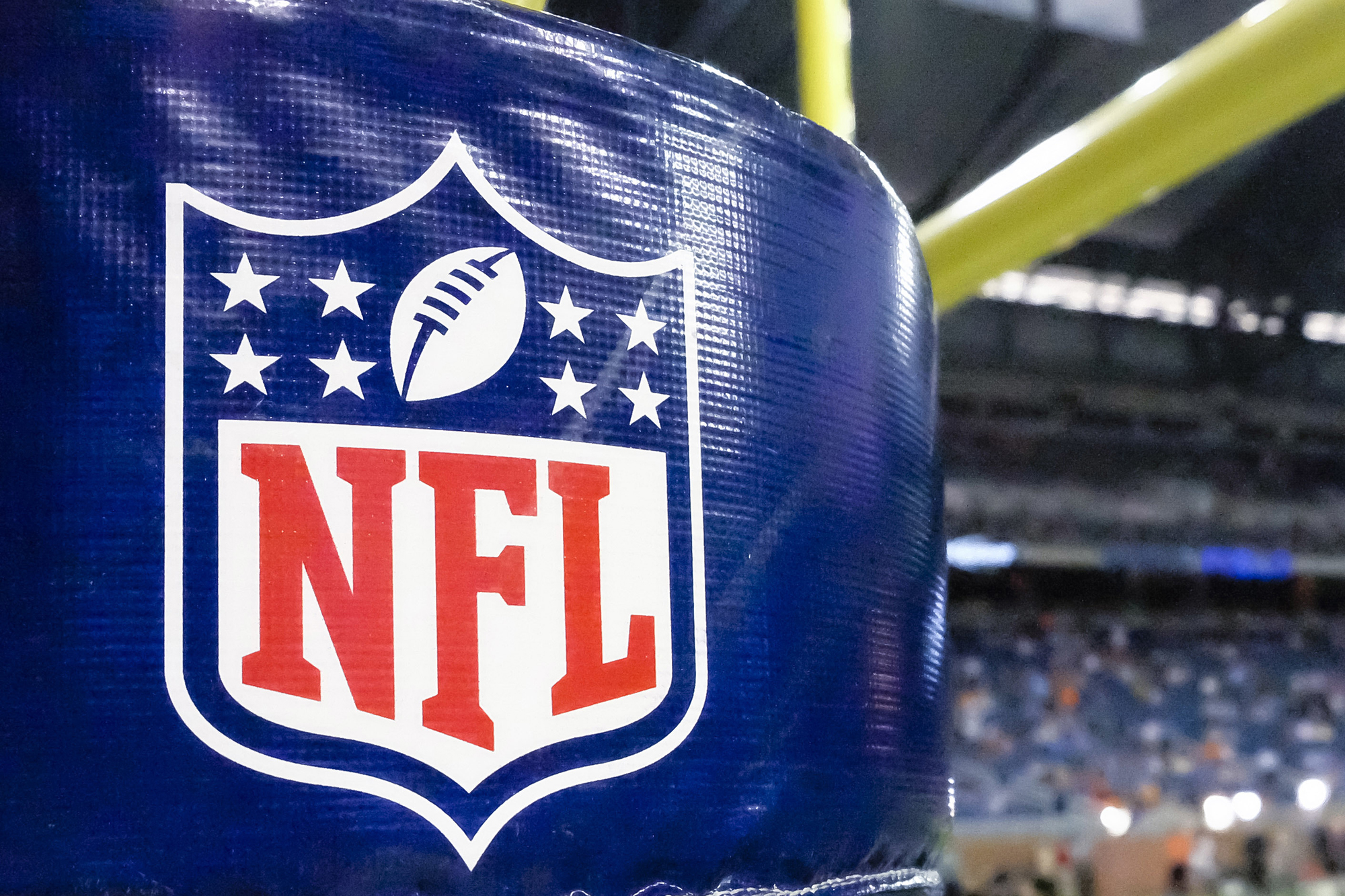 The NFL knew the “devastating” effects of concussions on its athletes as far back as the 1990s, claims a Louisiana widow whose wide receiver husband began showing cognitive decline during his playing days and died of a seizure in his sleep at age 47.

Former Los Angeles Ram Donnell Baker died last year and his widow, Connie, blames it on years of hits to the head.

She and their two kids are now suing the league for negligence, claiming the NFL and it’s doctors “decided to overlook, downplay and flat out deny any report or information which shed light on the real and devastating effects that concussions had on people — including their own players.”

Baker, who was drafted by the Carolina Panthers in 1996 and was out of the league by 1998, suffered depression, mood swings and multiple seizures.

The seizures kept him from driving and made it difficult for Baker to hold down a job, the wife said in court papers.

The NFL had a duty to protect the health of its athletes, the spouse charges in a Manhattan Federal Court lawsuit, which slams the league as being “willfully non-observant” about the risks associated with head injury.

Today, the NFL’s concussion protocol requires removing a player from the field for an evaluation by medical staff if they show signs of instability, confusion or other symptoms after a possible hit to the head.

After a protracted court battle, the NFL’s concussion settlement program allows retired football players to undergo medical evaluation to confirm impairment and allows for possible payouts. So far, the program has paid out more than $750 million, the NFL has said.

The Mets’ roster tinkering appears over for now

Over $150K raised for Shaina Bell, mom who left kids to work

Rangers’ Artemi Panarin is paying the price for speaking out

Tesla has already made $1B on bitcoin bet: analyst