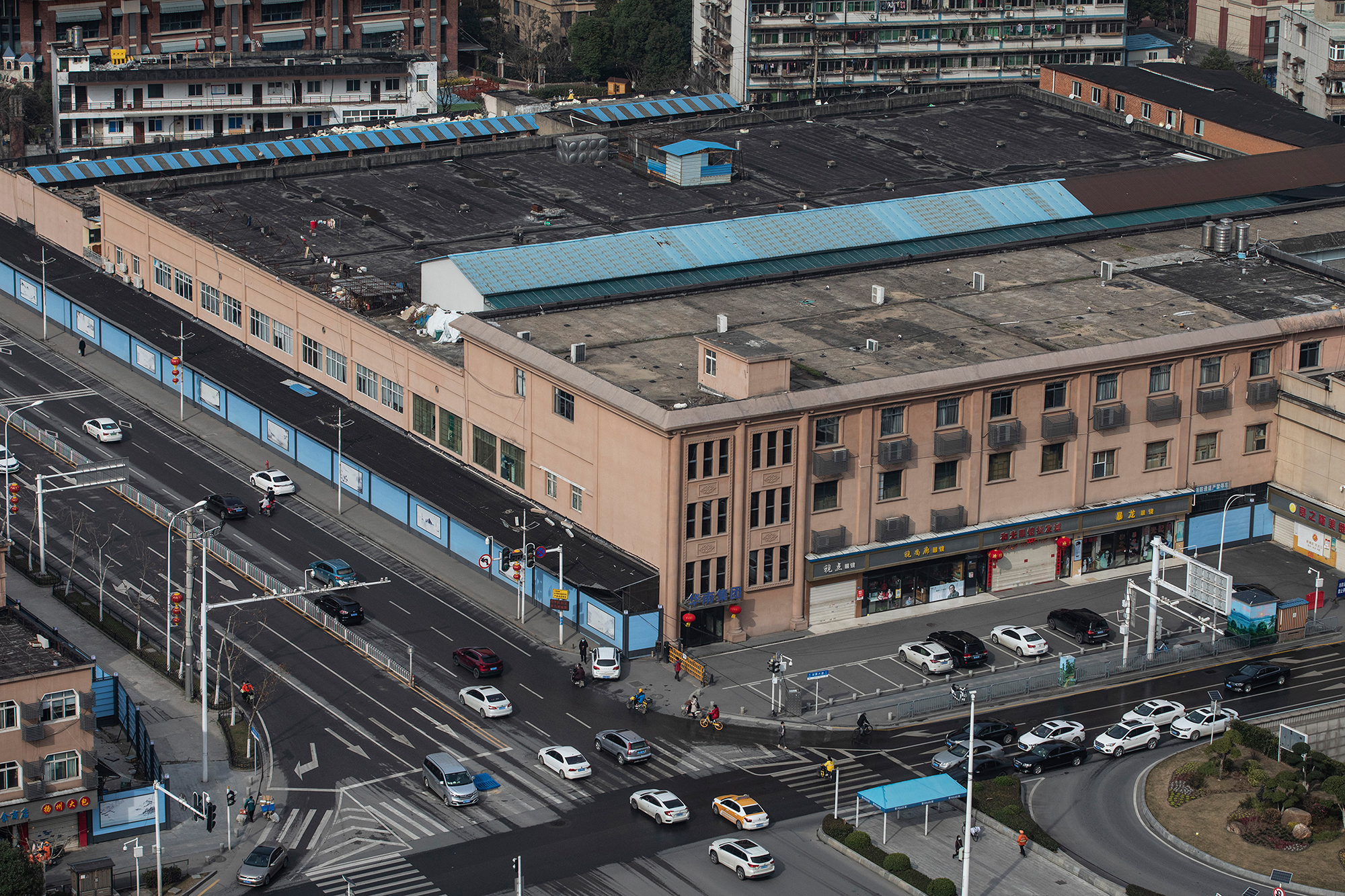 China has not provided “sufficient original data” on the origins of the coronavirus, White House national security adviser Jake Sullivan said Sunday, as the international health community continues its inquiry into the deadly pandemic.

The outbreak is believed to have begun in Wuhan in late 2019 — despite a massive, coordinated disinformation campaign by the Chinese Communist Party, attempting to shift responsibility by suggesting that the virus was manufactured in a US military lab and intentionally released as a bioweapon.

“We need a credible, open, transparent international investigation led by the World Health Organization,” said Jake Sullivan during an appearance on CBS’ “Face the Nation.”

The WHO is “about to come out with a report about the origins of the pandemic in Wuhan, China that we have questions about, because we do not believe that China has made available sufficient original data into how this pandemic began to spread, both in China and then eventually around the world,” continued Sullivan.

“We believe that both the WHO and China should step up on this matter.”

Though President Biden has reaffirmed the United States’ commitment to the WHO — scrapping plans by White House predecessor President Donald Trump to leave the organization — the Department of State earlier this month refused to accept the body’s conclusion that the virus wasn’t engineered in a Wuhan lab.

Asked by moderator Margaret Brennan, however, if he felt the WHO was “being manipulated” by China, Sullivan stopped short.

“What I am going to say is that the only way to have a scientifically-based investigation is to have access to all of the data,” he said. “And not merely, Margaret, to know what happened in this pandemic, but to be able to prevent future pandemics as well, because the lessons we learned this time around will apply in the future.”

Asked if he stood by Trump administration assertions that the virus was created in a Chinese lab — a theory boosted by former Secretary of State Mike Pompeo as recently as this month — Sullivan neither embraced nor disavowed the position, saying that an independent investigation free of politics was the only path to the truth.

“I am not in a position — nor is the Biden administration in a position — to make a determination about precisely where COVID-19 originated,” said Sullivan. “And that’s in part because there has not been sufficient transparency coming from the government of China, and the WHO still has more work to do to get the bottom of exactly where this virus emerged.”

Peter Yarrow accused of raping underage girl in NYC in 1969

Tiger Woods recovering from surgery to place rod in leg, screws in ankle

The Capitol Riot Investigation: What to Watch For Today

After Russian Cyberattack, Looking for Answers and Debating Retaliation

Children Are Consuming Hand Sanitizer. Here’s How to Keep Them Safe.