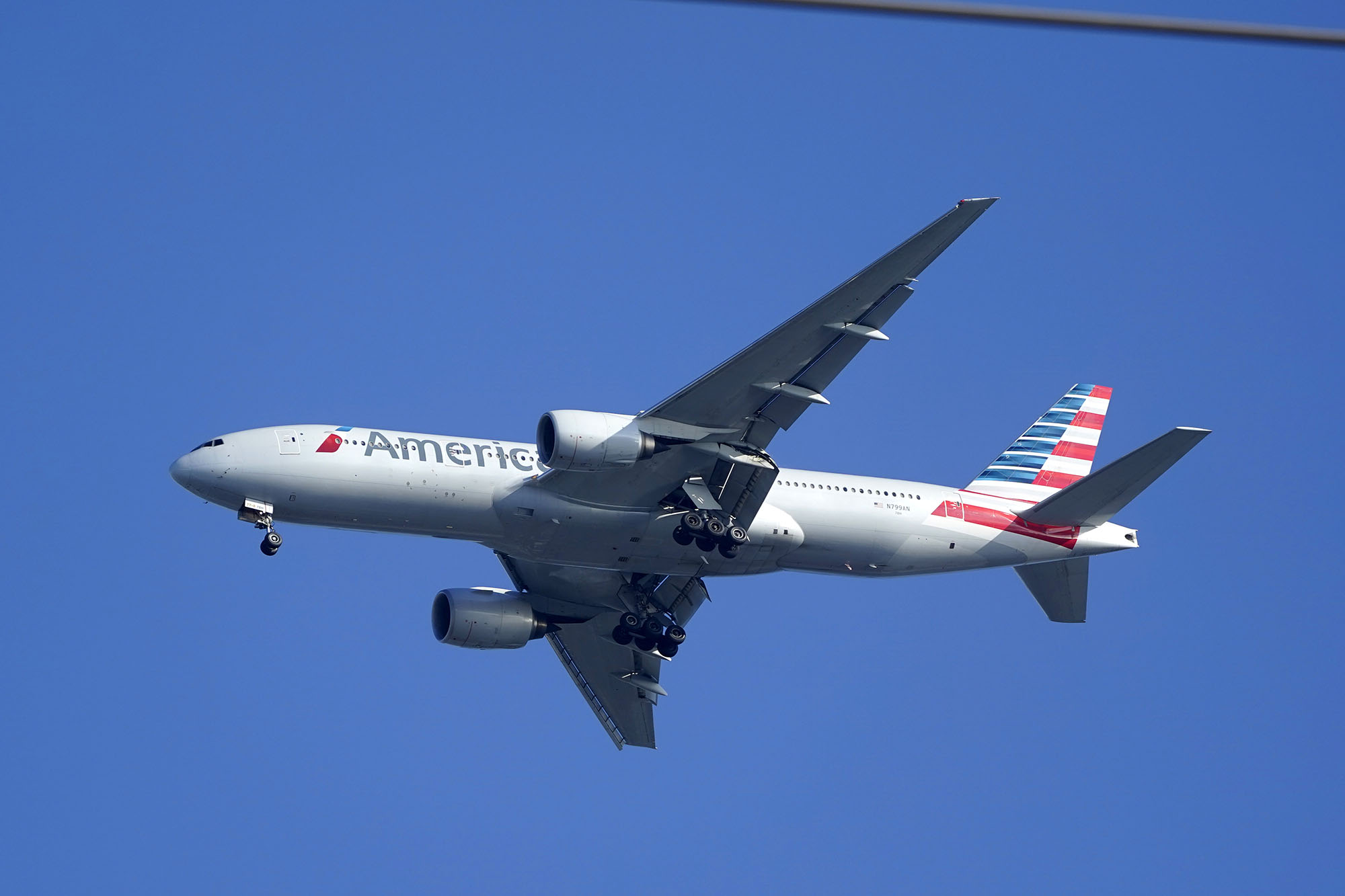 The Federal Aviation Administration on Sunday issued an emergency airworthiness directive calling for immediate or stepped-up inspections of planes similar to the one that caught fire over Denver this weekend.

The order covers Boeing 777 airplanes equipped with certain Pratt & Whitney PW4000 engines and “will likely mean that some airplanes will be removed from service,” FAA administrator Steve Dickson said in a statement.

No injuries were reported on board the Honolulu-bound jet, despite the dramatic videos showing one of the engines on fire and rattling loose.

There were also no reports of injuries in suburban Broomfield, where huge chunks of engine and debris landed in yards, parks and on vehicles.

An initial review of the incident showed that “inspection interval should be stepped up for the hollow fan blades that are unique to this model of engine used solely on Boeing 777 airplanes,” Dickson said.

United is the only US operator with the PW4000 engine type in its fleet.

Trump’s Tax Returns Are ‘One Piece of the Puzzle.’ Prosecutors Are Getting More.

Watch: 7 Tips On How To Start Working Out