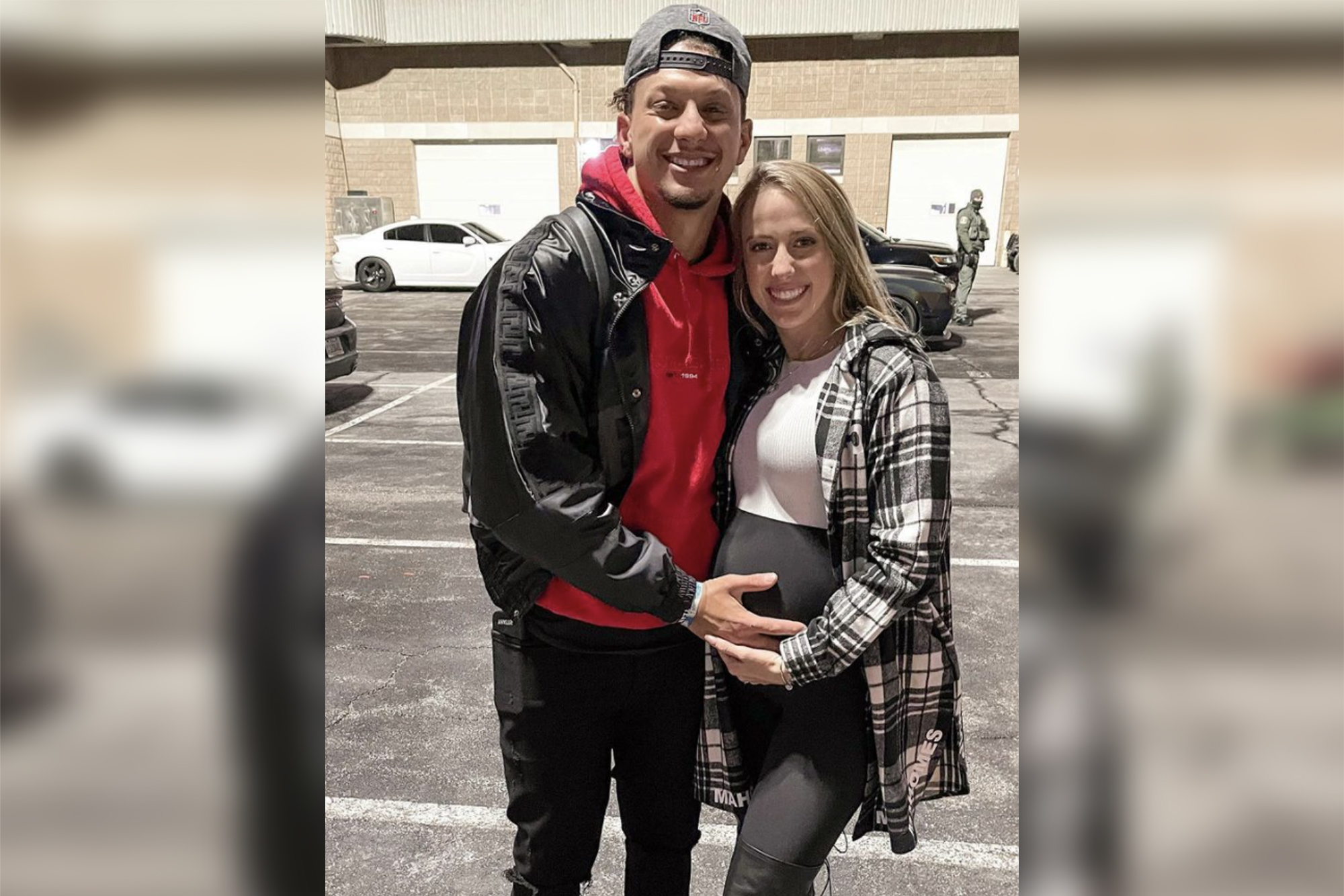 On Sunday, the Kansas City Chiefs quarterback announced the birth of his first child with fiancée Brittany Matthews, a baby girl.

Following the birth announcement, Mahomes and Matthews received a slew of well-wishes from the NFL community.

Louis Riddick of ESPN’s “Monday Night Football” also wrote, “Congrats to you and Brittany. Welcome to the girl-dad club.”

Mahomes proposed to Matthews, his high school sweetheart, in early September. The couple later announced they were expecting.

Over the summer, Mahomes signed the richest contract in sports history, a 10-year, $503 million extension with the Chiefs.

Earlier this month, the Chiefs fell to the Tampa Bay Buccaneers, 31-9, in Super Bowl 2021.

High school students could get COVID-19 vaccine by fall

What is Clubhouse? – The New York Times

Johnson & Johnson sets aside $3.9B amid baby powder lawsuits

‘Black Panther’ Lives Up To The Hype – And Then Some: HuffPost Verdict

Want to Buy a Hair-Scrunchie Mask? Great. But Forget About That N95.