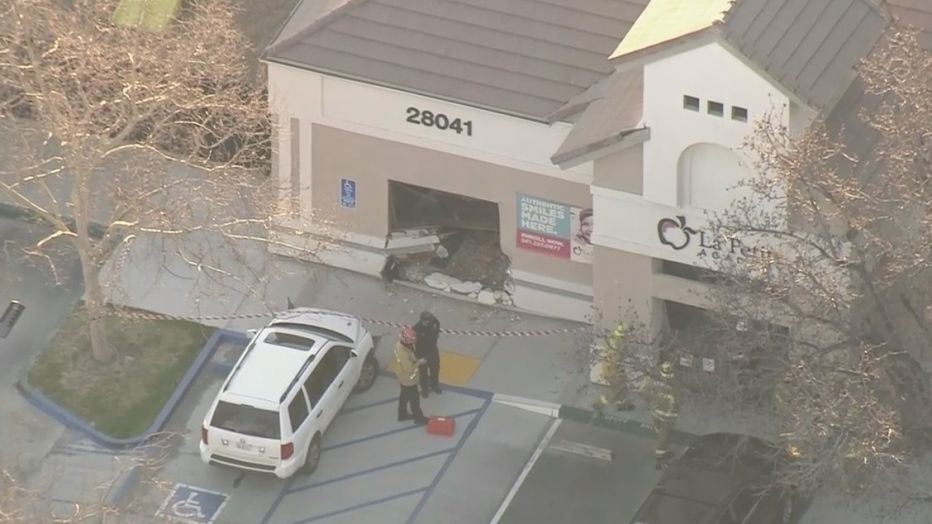 At least three children were injured when a car rammed into a daycare in southern California on Monday, authorities said.

The crash was reported around 4:40 p.m. local time at La Petite Academy in Saugus, a neighborhood of Santa Clarita, according to the Los Angeles County Fire Department.

The injured kids had to be airlifted to a local trauma center, fire officials said. There was no immediate word on their conditions.

Chopper footage from local outlet KTTV showed debris around a smashed front window at the one-story building that houses La Petite, a national chain that offers daycare, pre-school and kindergarten.

The incident remains under investigation.

Knicks’ Julius Randle about to find out All-Star fate

Knicks' Julius Randle about to find out All-Star fate

Cheney and McCarthy At Odds Over Trump Role in Republican Party

After 10 Months at Sea, a Giant Carrier Returns to a Changed Nation

Ohio toddler may have started fire that killed him

Iranian woman still hanged even after she died: report

Why Biden Is Tackling Immigration Now

At least 800 Ethiopians killed after defending ‘Ark of the Covenant’