US has ‘done worse than most any other country’ on COVID 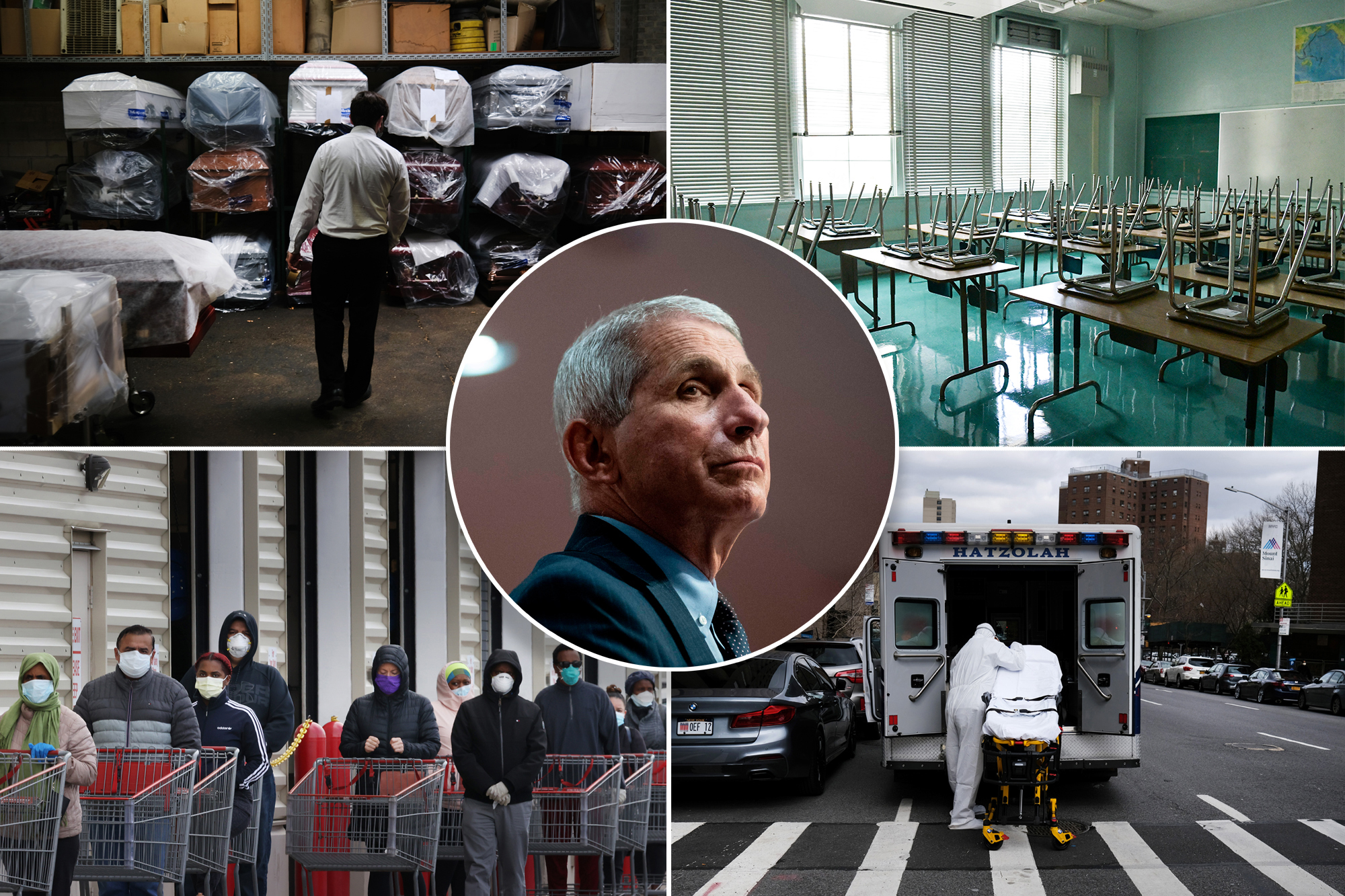 Dr. Anthony Fauci says the US has “done worse than most any other country” in battling COVID-19.

With the country’s current 500,000-plus deaths nearly double the figure of Brazil, the nation with the next highest number of mortalities, Fauci told ABC-TV’s “Good Morning America” Monday, “It’s so tough to just go back and try and do a metaphorical autopsy on how things went. It was just bad.

“I believe that if you look back historically, we’ve done worse than most any other country — and we’re a highly developed, rich country,” the nation’s top infectious-disease doctor said.

“I think these numbers are just so stunning,” said the director of the National Institute of Allergy and Infectious Diseases said, the day the US passed the half-million-deaths mark.

“Remember back in the late winter, early spring, of 2020 when we were saying we could get as high as 240,000 [fatalities], and people were thinking we were being hyperbolic about it — and here we are with a half-million deaths.”

He lamented that states did not take a “unified approach” to the virus when the pandemic broke out.

The US has the eighth-highest number of total coronavirus deaths per capita — or a rate of about 1,495 fatalities per 1 million people — behind the UK and Italy, according to Statista.

Golden Globes slammed for lack of black voters in protest