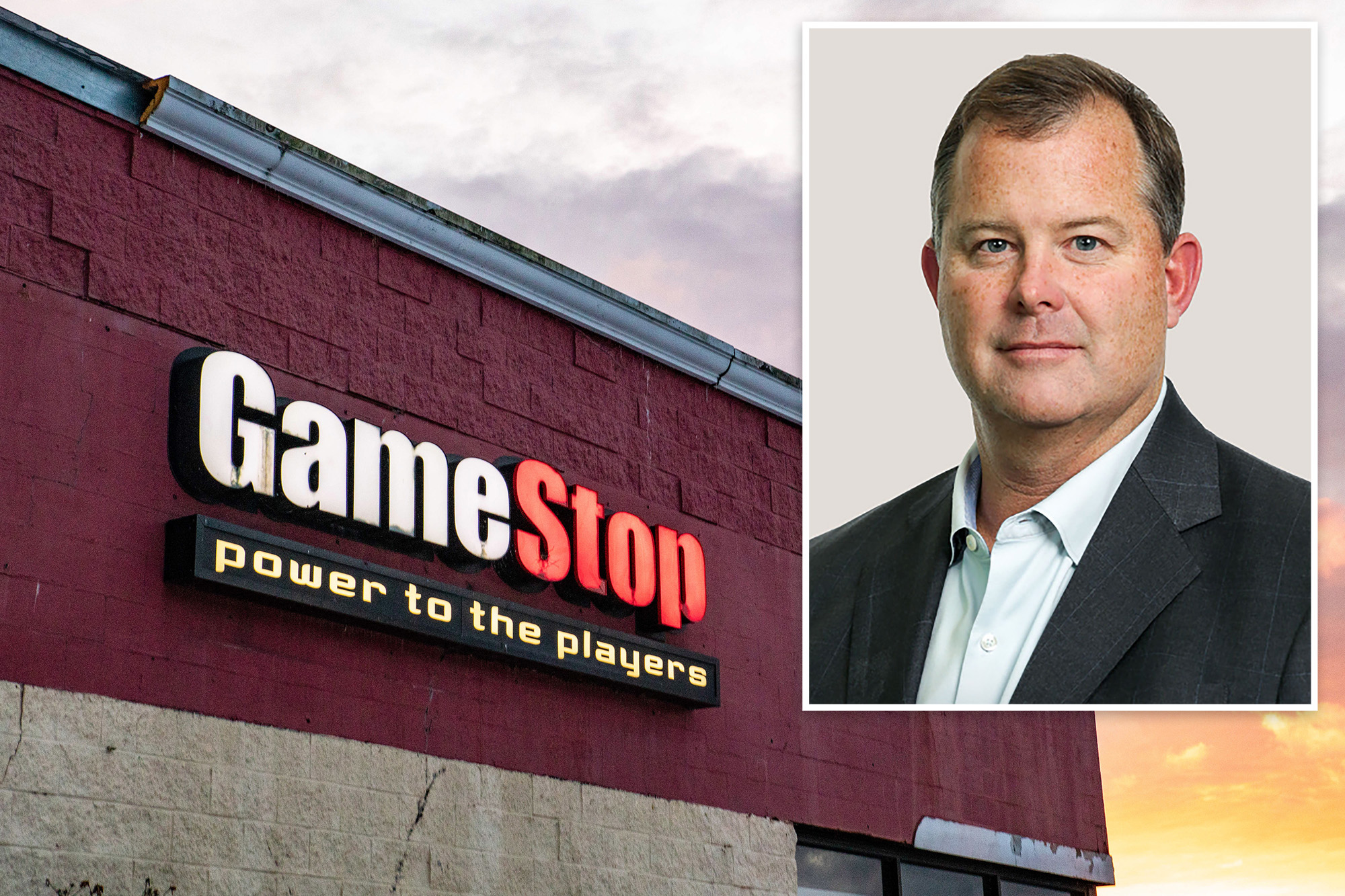 Shares in the Texas-based video game retailer climbed as much as 10 percent to an intraday peak of $49.57 after it announced that chief financial officer James Bell would leave on March 26 after less than two years in the job.

The company said it’s hired an executive search firm to help pick a successor who can “help accelerate GameStop’s transformation.”

The company has been seeking to shift its business from selling physical video game equipment to dealing in digital games as the industry moves online.

GameStop did not explain why Bell was resigning except to say in a Tuesday regulatory filing that his departure was “not because of any disagreement with the company” or any issue with its operations, policies or practices.

Bell is slated to receive a roughly $30 million compensation package on his way out the door, including $2.8 million in severance and millions more in stock, according to Bloomberg News.

“The company thanks Mr. Bell for his significant contributions and leadership, including his efforts over the past year during the COVID-19 pandemic,” GameStop said in a press release.

The shakeup came less than a month after rookie investors on Reddit’s WallStreetBets forum pushed GameStop’s share price as high as $483 in a campaign to squeeze hedge funds that had bet against the stock.

The unprecedented market frenzy made GameStop synonymous with the populist uprising in the stock market that drew the attention of federal lawmakers and regulators. The company stayed quiet and reportedly decided against raising money by selling shares during the rally.

GameStop is pursuing a turnaround led in part by Chewy.com founder Ryan Cohen, who was named to the company’s board in January after buying a 13 percent stake.

Some investors — including Keith Gill, the retail trader known as “Roaring Kitty” who’s been credited with sparking the GameStop surge — think the retailer can reinvigorate itself by expanding its e-commerce business.

‘Kids in cages’ being taught in classrooms, White House says

SEC probe of Dogecoin tweets would be ‘awesome’

Obama, Bruce Springsteen team up for new podcast on Spotify

Disney World to allow guests to take off masks for photos

Facebook restricts the sharing of news in Australia as Google says it will pay some publishers.