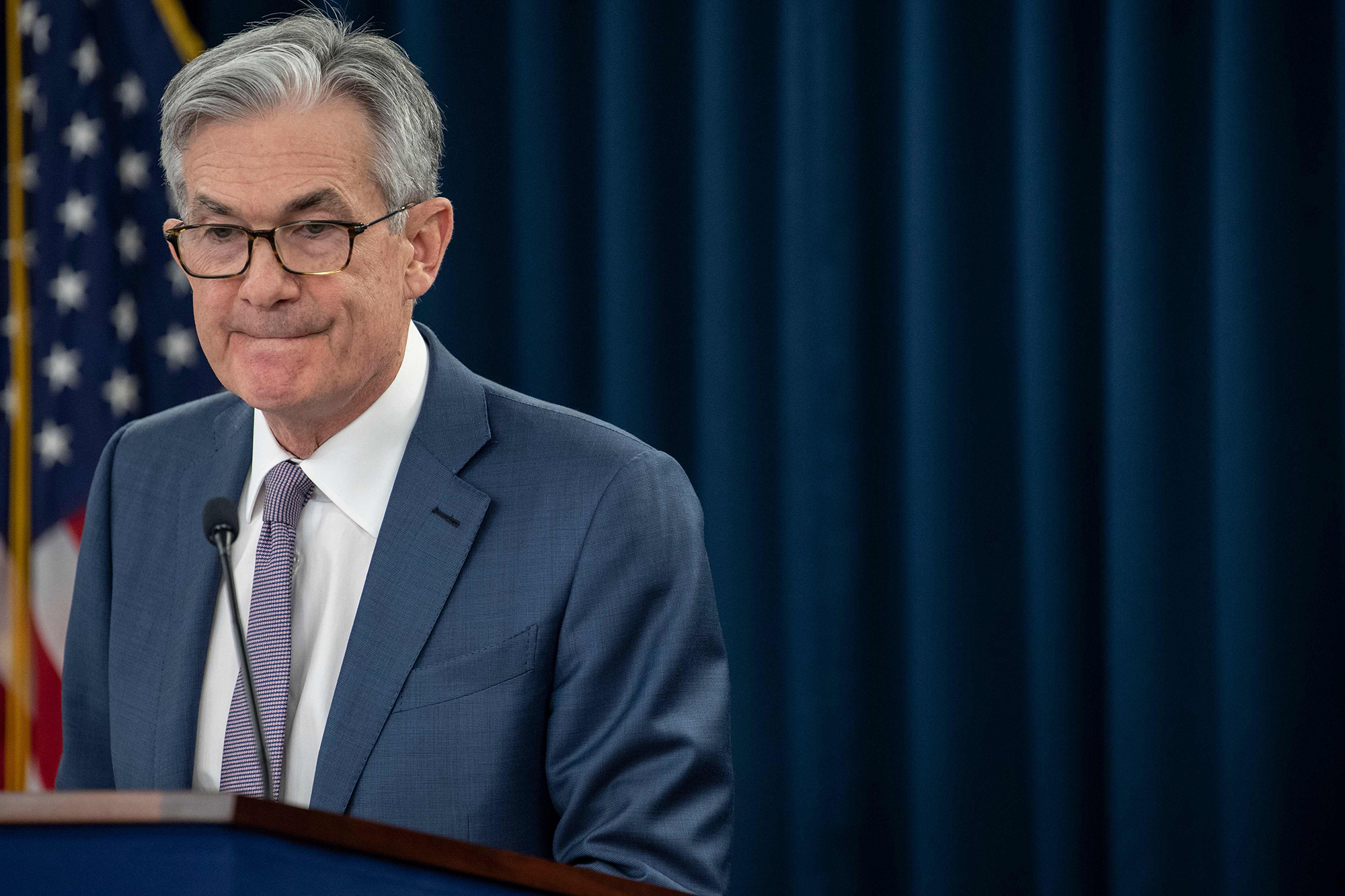 Federal Reserve Chairman Jerome Powell reiterated plans to keep interest rates close to zero and asset purchases humming along despite signs that the US economy is beginning to recover from the pandemic.

After telling the Senate on Tuesday that he was concerned about inflation, Powell on Wednesday told the House Financial Services Committee he would keep the cheap money flowing until the Fed has made “substantial further progress” taming employment, something he predicted is “likely to take some time.”

The Dow Jones industrial average was recently up 290.26 points at 31,827.61 as investors cheered the prospect of easy money continuing to lift stocks even as it depresses demand for bonds.

Lawmakers from both parties pressed the nation’s chief monetary policymaker on whether the Fed needed to keep up its ultra-accommodative policies with jobs on the rise and bond yields finally showing some signs of life after both imploded in the first half of 2020.

Powell did agree with some House members that the country’s economic future has brightened. Still, he said unemployment remains troublingly high and that “there’s a lot of slack in the labor market” to get to the Fed’s goal of full employment.

The Fed chair declined to comment on President Biden’s $1.9 trillion bailout legislation, but said the package would have a negative impact on inflation.

Through two hours of questioning on Wednesday, House members — the same committee that ran the Reddit Rally hearing last week — had not asked Powell about the Fed’s actions on protecting the kind of retail investors who drove up the price of GameStop in January.

On Tuesday however, Powell did acknowledge to the Senate that he believed the excess liquidity being pumped into markets by the Fed had an impact on causing the Reddit Rally.

It looks like Ben Roethlisberger is returning to the Steelers

Here’s what we know so far about Tiger Woods’ injuries

Klobuchar Says ‘This Was a Planned Insurrection’

Arizona man faked own kidnapping to get out of work: report

China’s treatment of Uighurs is genocide

Dustin Johnson clear No. 1 golfer in every possible way