An “agitated and impatient” Tiger Woods reportedly almost smashed into a TV director’s car as he started the morning drive that led to his near-fatal California crash.

The director of “Grown-ish” was so shaken up by his Tuesday morning near-miss that he recounted it to his crew even before news of the golfing legend’s horrifying crash first broke, according to TMZ and The Sun.

“I almost got in an accident with f—ing Tiger Woods, he almost hit me,” the director told them, according to a TMZ interview with crew member Oliver Konteh.

The director told them that Woods appeared “agitated and impatient” when he “took off fast” from the Terreana resort where the TV show was filming that day, Konteh told TMZ.

“He just said he was going fast,” Konteh said, saying they were “just laughing it off” before hearing about the accident that officials said he is “very fortunate” to have survived.

Neither report identified the director of the show, which has been helmed by at least 20 people, often with one-off guest spots, IMDB shows.

A crew member told The Sun that they had been “excited” to hear the sports legend had been staying at the same resort where they were filming, but the near-miss with their director “shook us up because of Tiger crashing his car before.”

“We’re upset by what’s happened,” they said of the crash. “Tiger’s surgery sounds major from what we’ve heard.” 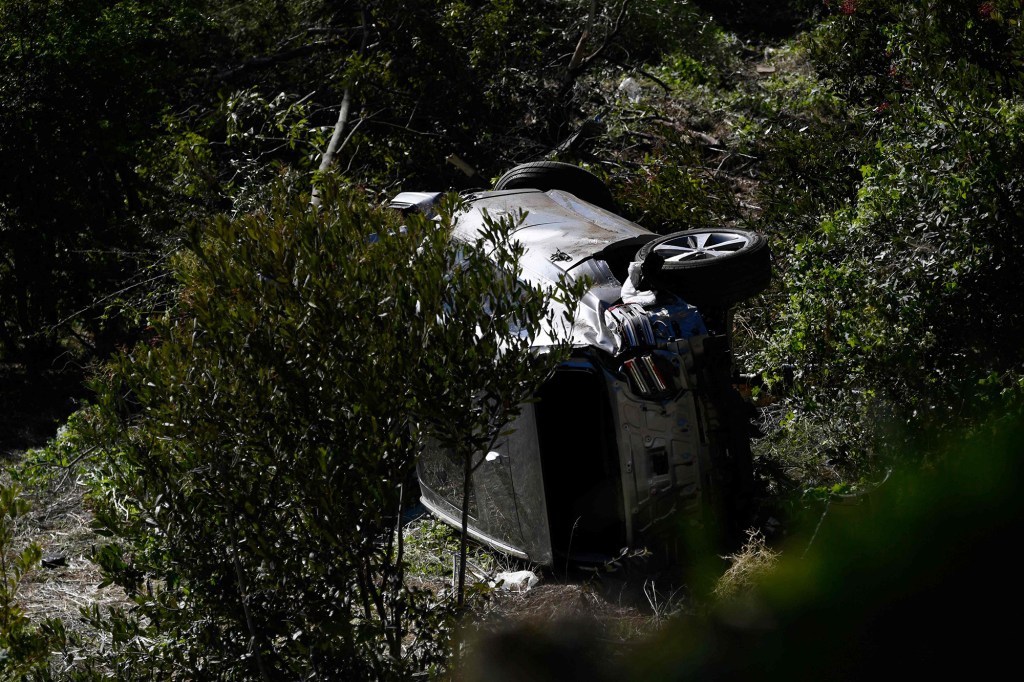 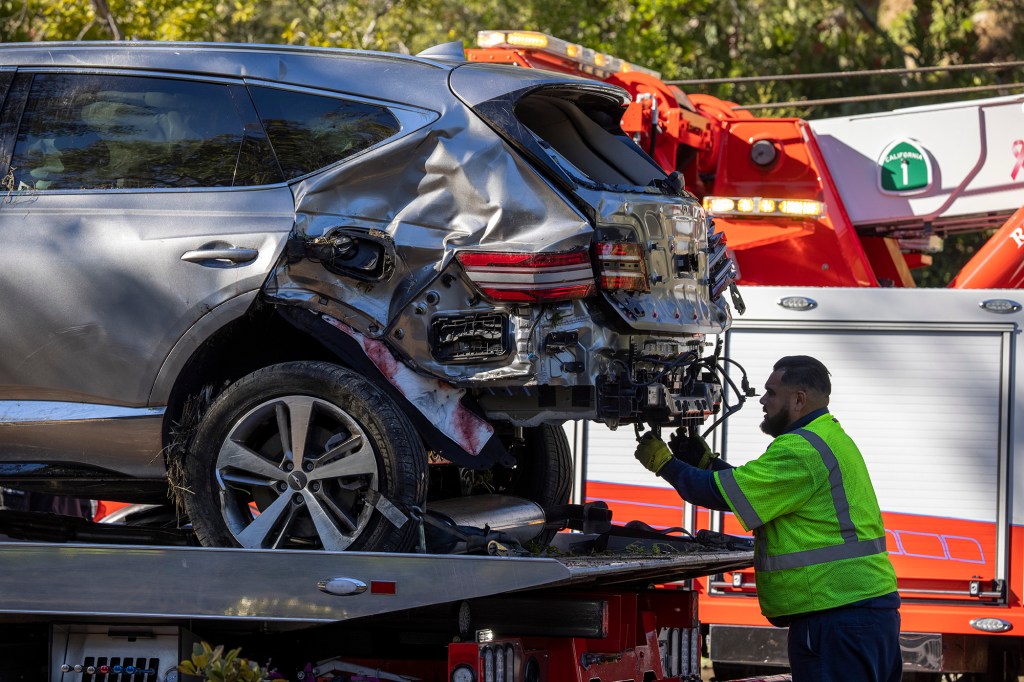 The Federal Aviation Administration has ordered immediate inspections of Boeing…

The staffers stressed that it was “just a coincidence” that Woods was staying at the same resort in Rancho Palos Verdes, stressing that he “isn’t part of the production at all.”

COVID vaccines on track for mid-week after Texas storm

Billie Eilish now has her driver’s license, and a hot new ride

Referee hospitalized after getting run over after Rutgers game

Exercise vs. Diet? What Children of the Amazon Can Teach Us About Weight Gain