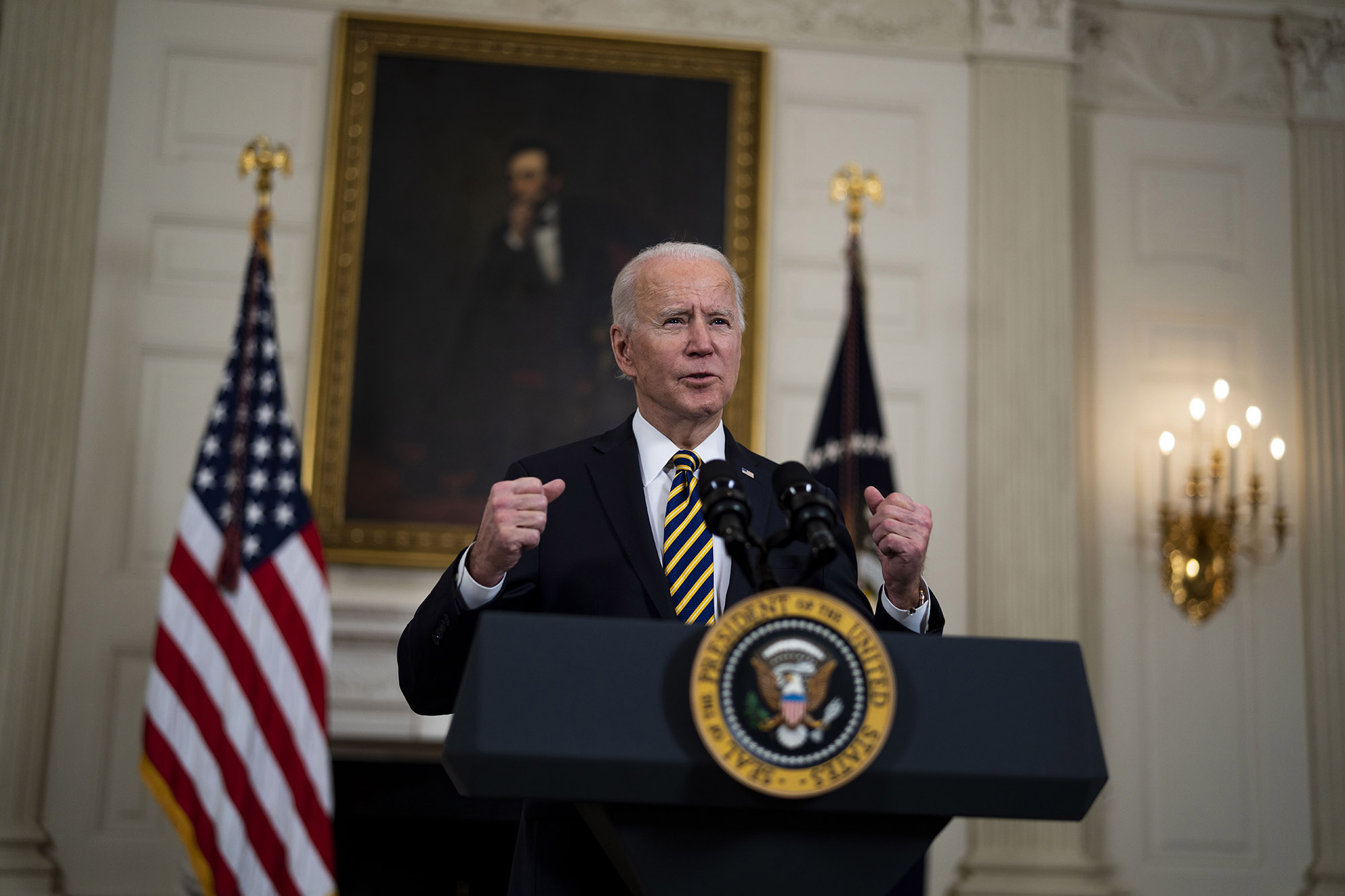 The Trump order, first reported by The Post, was implemented by the White House Office of Management and Budget and leaned on the Justice Department determining that the cites either tolerated rising violent crime or allowed violent protests.

Biden’s decision to revoke the order came in a list of Trump actions that he repealed through a single executive order. Other repealed Trump actions include a memo that promoted classical architecture for use in federal buildings.

The impact of the designation was potentially severe. New York City gets about $7 billion in annual federal aid. New York made the list for cutting $1 billion from the NYPD budget amid a near-tripling of shootings in July and August.

The Trump administration designation put the three cities at a disadvantage in federal grant decision-making as Trump routinely condemned their responses to crime and social unrest following the death of George Floyd.

White House Press Secretary Jen Psaki signaled during a briefing this month that the “anarchist jurisdictions” policy might be scrapped.

“We are in a new administration and of course are reviewing a range of policies and charting our own path. But I don’t think I’m going to have any comment on policies from a year ago from the prior administration,” Psaki said in response to a question from The Post.

Russ Vought, who was Trump’s director of the White House Office of Management and Budget and a leading advocate of the “anarchist” designation, told The Post this month that Biden should keep the policy.

“My hope would be that the Biden administration would refuse to subsidize with taxpayer dollars failed leadership at the state and local levels that has caused unrest and destruction in many communities. It’s my hope, not my expectation,” said Vought, who is now president of the Center for American Restoration.

Here’s ‘Gonzaga vs. Baylor’ streaming? How to watch live free

Jimmy Carter and wife return to church after getting COVID vaccine

NYC makes it easier for elderly to get COVID-19 vaccines