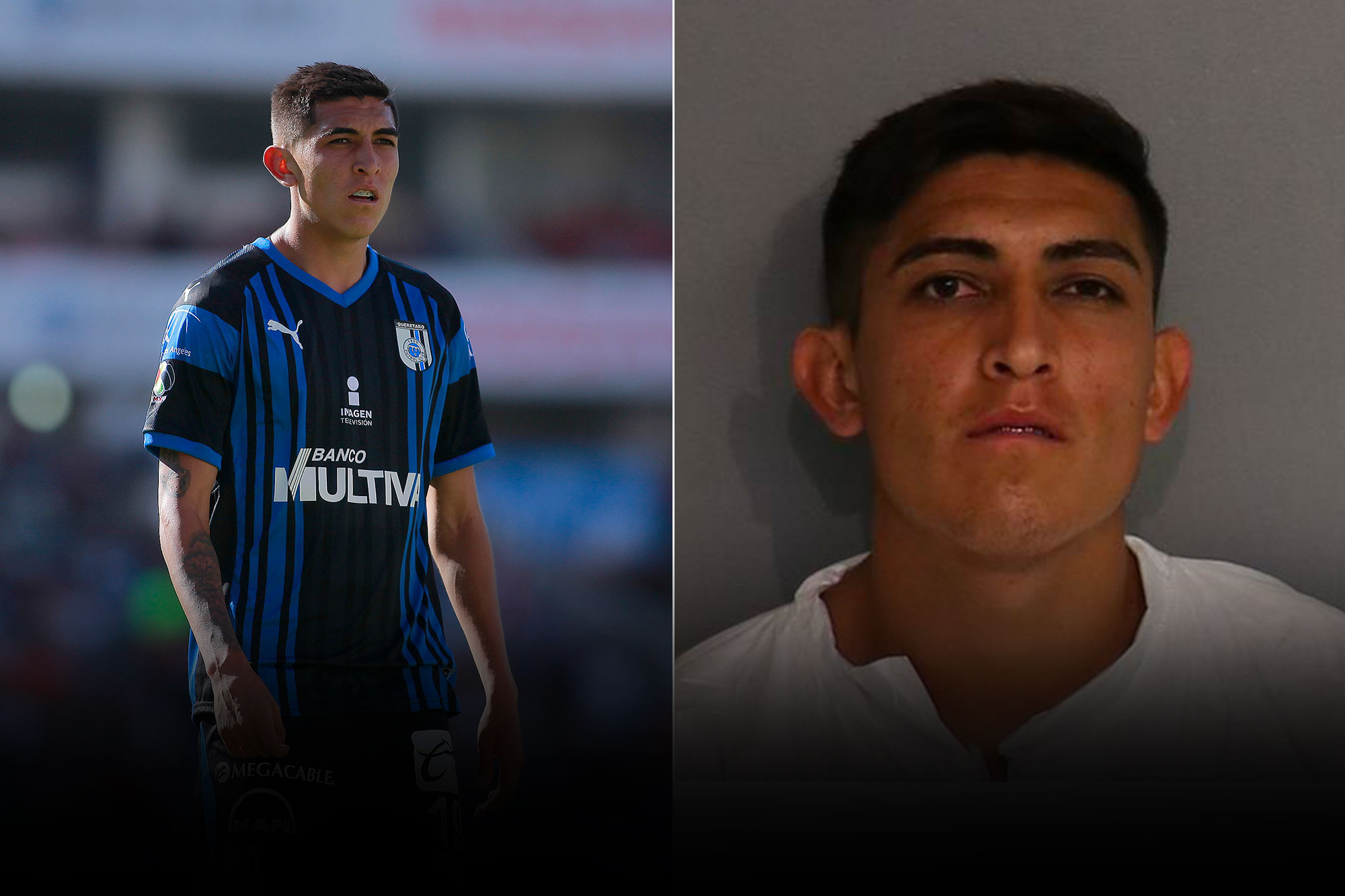 Jonathan Suarez-Cortes, a defender for MLS franchise Orlando City SC, was arrested Tuesday on a charge of sexual battery.

The 24-year-old and his brother Rafael Suarez Jr., 25, are accused of raping a woman at their Kissimmee, Fla. apartment.

Cortes-Suarez, acquired on loan from Querétaro FC earlier this month, was suspended by the league, pending investigation.

Per an affidavit, the woman was drinking with the brothers at TopGolf on Sunday before returning to their apartment to play beer pong. She reportedly engaged in consensual sex with Rafael, who let Suarez-Cortes into the room. Suarez-Cortez said he wanted “in on the fun,” and forced the woman to perform a sex act on him, despite her telling both men no. She later contacted law enforcement.

The California natives were jailed without bond on first-degree felony charges, though the court did not find probable cause for that charge. The pair was charged with second-degree felony sexual battery and granted bail.

“Late Tuesday night, Orlando City SC became aware that defender Jonathan Suárez was arrested in Osceola County. The club takes these allegations very seriously and is currently gathering more information. No further comment will be provided by the club until additional investigation of the alleged incident is complete.”

As of Wednesday evening, Suarez-Cortes was listed on the Orlando City SC roster as Jonathan Suarez.

After the Riot, What’s the Future of Art in the Capitol?

Police had no basis to stop, frisk Elijah McClain: probe