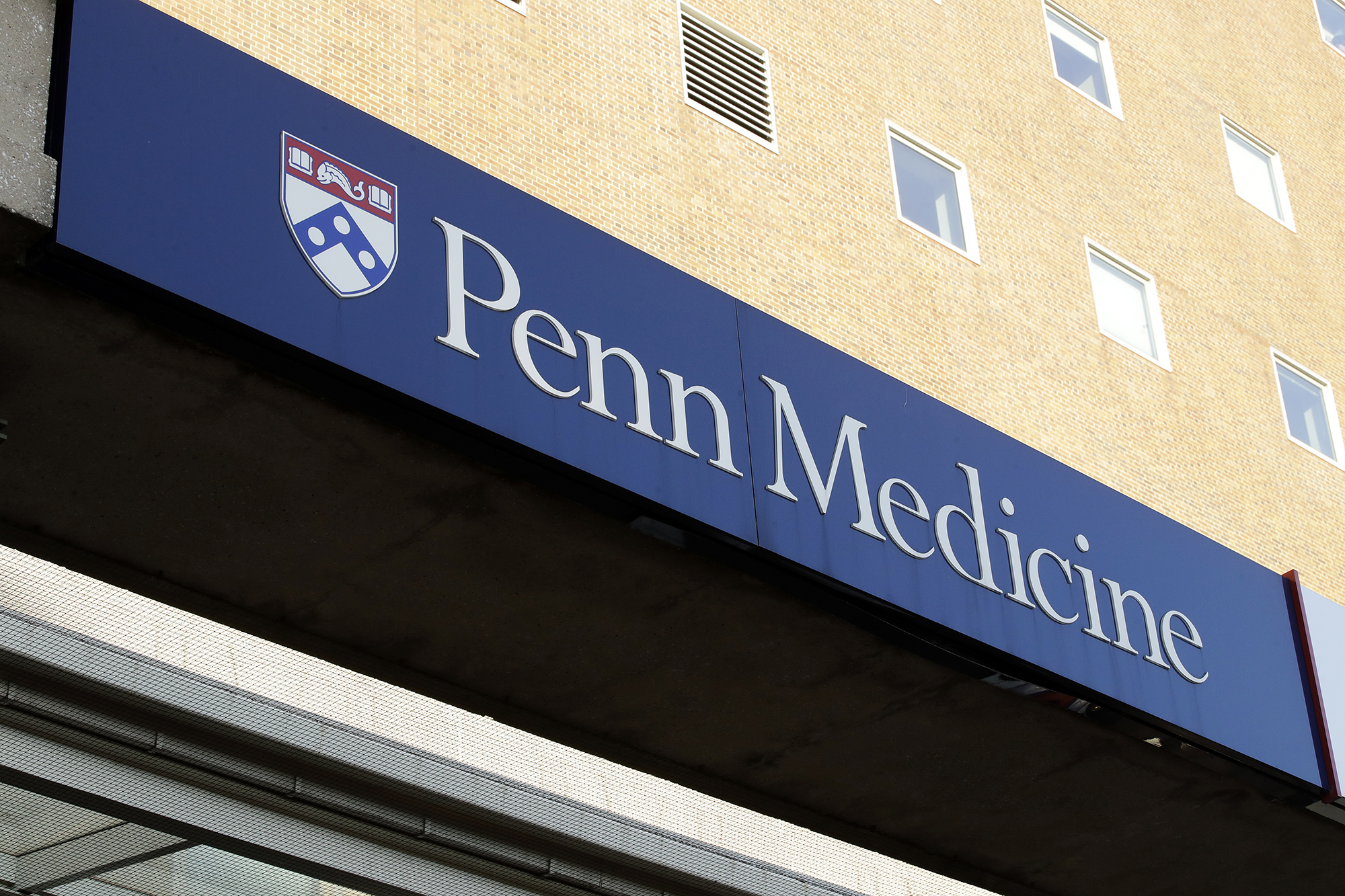 A patient being treated at Pennsylvania Hospital on Tuesday stabbed a female doctor in the face and head “multiple times,” authorities confirmed to Fox News.

The attack occurred inside the hospital while, where the physician was treated for injuries Tuesday and later discharged, the Philadelphia Police Department and Penn Medicine told Fox News.

“Pennsylvania Hospital is working closely with the Philadelphia Police to respond to an incident which happened Tuesday afternoon involving a patient and a physician, who sustained injuries,” a Penn Medicine spokesperson said in a statement.

The spokesperson added that “swift action by hospital staff ensured that the physician received immediate care,” and she has since been discharged.

“There was no danger at any time to other patients or staff in the hospital. All hospital operations continue as usual, and we are cooperating with law enforcement in their investigation of this incident,” the spokesperson said.

Police said they arrested the suspect and recovered a weapon from the scene.

It is unclear at this time why the patient lashed out.

The American Journal of Managed Care (AJMC) called violence against health care workers a “rising epidemic” in a 2019 article, noting that there are nearly 25,000 assaults per year in health care settings — 75 percent of which occur in the workplace, though only about 30 percent of workers report such assaults because many consider it to be part of the job.

“It makes sense because the healthcare setting and the [emergency department] specifically is a very emotionally volatile experience for people,” Michelle Mahon, RN, nursing practice representative for National Nurses United, told AJMC in an interview. “Patients are at their worst, they’re feeling horrible, they’re ill, they’re frightened and vulnerable.

“Safety interventions that hospitals have taken are failing,” she said. “Acts of violence that occur are brought up the executive level daily, but that does nothing to prevent workplace violence. It’s a response, not a prevention measure.”

The Simpsons predicted Ted Cruz’s Cancun debacle back in 1993

Tiger Woods’ car accident has us rooting for another comeback story

Singer performs for the first time since lung transplant

Victoria’s Secret has soared in value during the pandemic

More Than 1,800 Prisoners Are Broken Out of Jail in Nigeria

Iran may increase uranium enrichment, in prod to Biden