Marlins vs. Cardinals odds, prediction: Alcantara gets it done 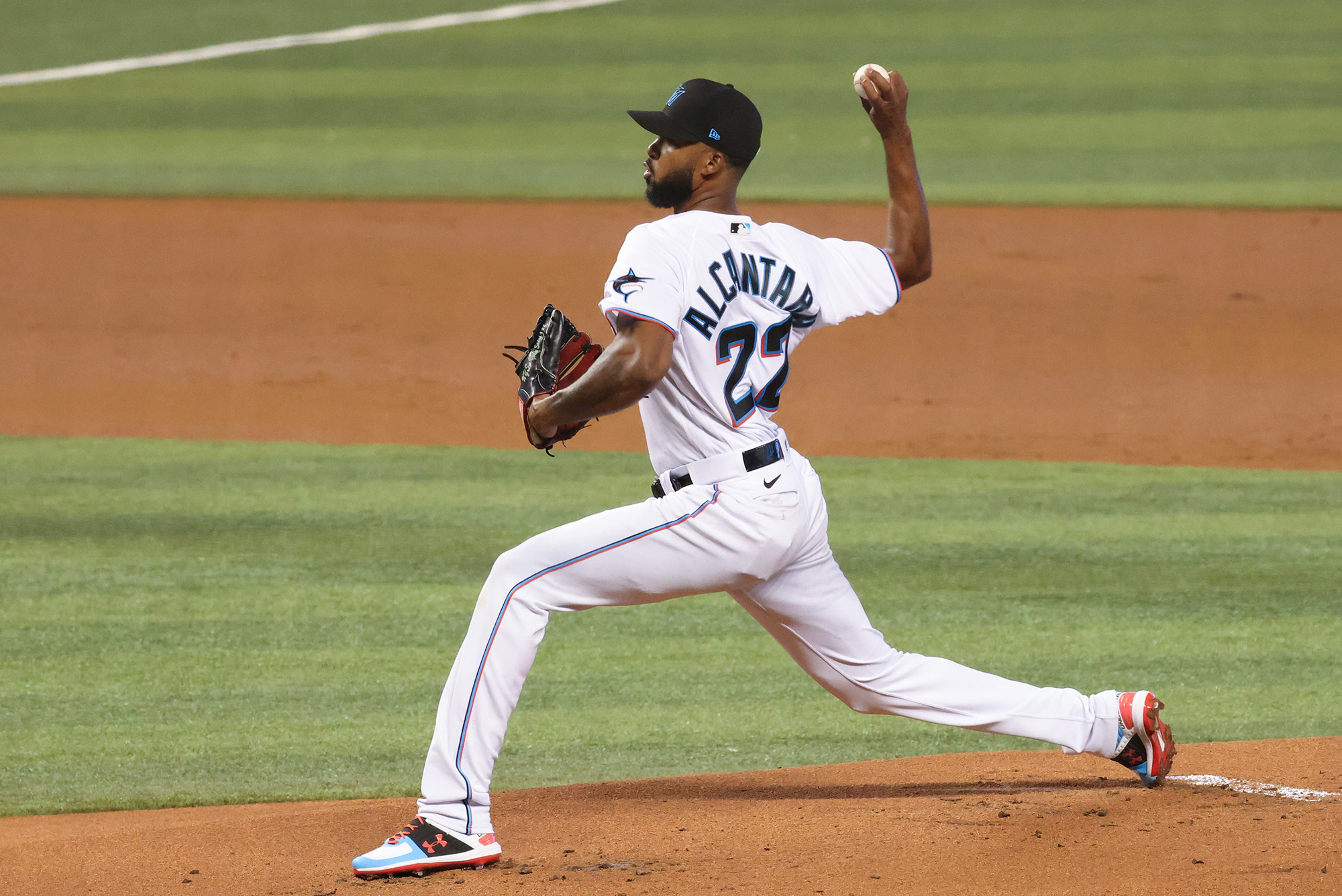 For the first time since the 2018 season, the Cardinals will be giving John Gant a start as they look to take down last year’s surprise team — the Miami Marlins.

In 28 career starts, Gant has had his struggles with a 6-10 record with a 3.99 ERA while issuing just under 4.5 walks per nine innings along with 7.5 strikeouts per nine innings. Gant is also unlikely to offer tons of length with not having pitching more than 2 ¹/₃ innings in an appearance since being a starter in 2018.

The Marlins send Sandy Alcantara, who went six scoreless innings in the team’s season opener against the Tampa Bay Rays and for his career is surrendering 0.9 home runs per nine innings in Miami and has dropped his walks per nine innings rate in each of his four seasons in the MLB.

Both teams averaged over five runs per game in their first series of the season, though the Marlins’ team WHIP entered this series far better at 1.074 compared to the 1.720 of St. Louis.

With length being a question mark for Gant and Alcantara having surrendered three earned runs or fewer in each of his last six regular-season starts, the Marlins will make Gant’s return to the starting rotation an unpleasant one.

‘Climate Change’ Is Back, ‘Illegal Alien’ Is Out. New Administration Changes the Language of Government.

‘Firefly Lane’ on Netflix will tug at your heartstrings